It’s more than an interesting word. And it’s more than the independent public relations and strategic communications practice I started after many years at General Motors. It is a concept – and process -- I use to describe the act of leading through advocacy.

During my PR life, I’ve learned that most difficult situations involving outside detractors are best solved by being transparent and trying to understand your critic’s point of view. By finding common ground with your detractors, even the most determined ones, you can actually turn them into your partners and, eventually, your most vocal advocates. That’s what Advotocracy is all about. 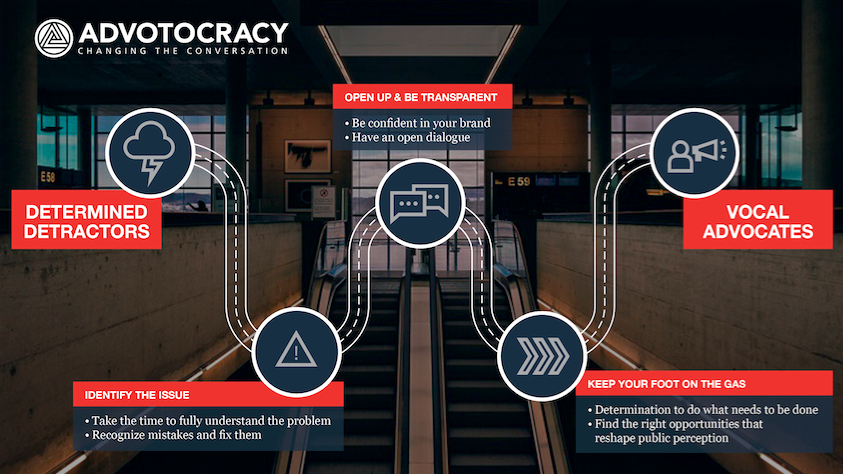 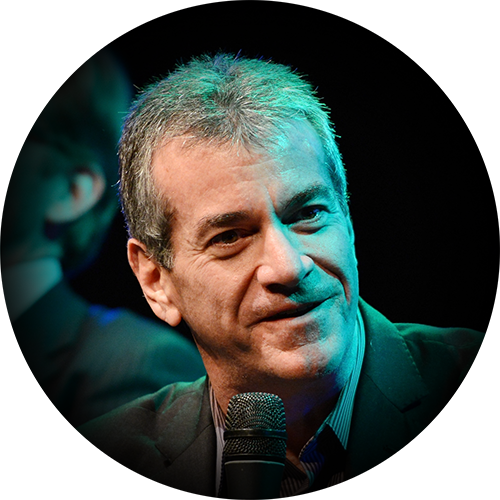 Dave Barthmuss is an engaging leader, compelling storyteller, and team builder with expertise in corporate and agency environments. He was Group Manager of Communications for General Motors until early 2016, and now serves as an independent consultant and senior counsel for clients and agencies. He’s known for designing strategic communications programs that improves image and reputation, builds brands, engages influential stakeholders, and delivers a company’s or organization’s messages in a variety of settings. Dave possesses a keen ability to build the kinds of engaging bridges that have turned the most determined of detractors into proactive third-party advocates –- a subtle art he calls “Advotocracy,” the act of leading through advocacy.

Dave was GM’s top communicator in its Western Region managing a diverse team of PR specialists through some of the most turbulent times in the automotive industry’s history. Dave focused on various communications functions in this role including crisis communications, media relations, product marketing, grassroots consumer programming, event management, issues management, executive communications and thought leadership, and public policy advocacy for the 24 states west of the Mississippi. Dave also served as a key storyteller for the company conducting numerous interviews and participating in several public speaking events related to consumer engagement, alternative fuels, communication best practices and other business topics.  Prior to this role, Dave managed global energy, environment, and sustainability issues at GM’s headquarters in Detroit.

His work has earned several awards from the Public Relations Society of America (PRSA) including its 2013 PR Professional of the Year Award (Los Angeles chapter), Sabre, PR Week and the Publicity Club of Chicago, as well as GM Chairman’s Honors for achievements in advanced technology communications, and Star Awards from GM’s Public Policy Center for environmental education. He was named Volunteer of the Year by the Los Angeles Regional Chamber of Commerce for his continued contributions to the Southern California Leadership Network (SCLN), for which he serves as its Board’s Vice Chair.

Dave earned a Bachelor’s Degree in Journalism and Political Science from Michigan State University. When not on the road or advocating for clients, you’ll find him spending time with his family, enjoying concerts (he’s a reformed Deadhead), and cheering on his favorite sports teams. 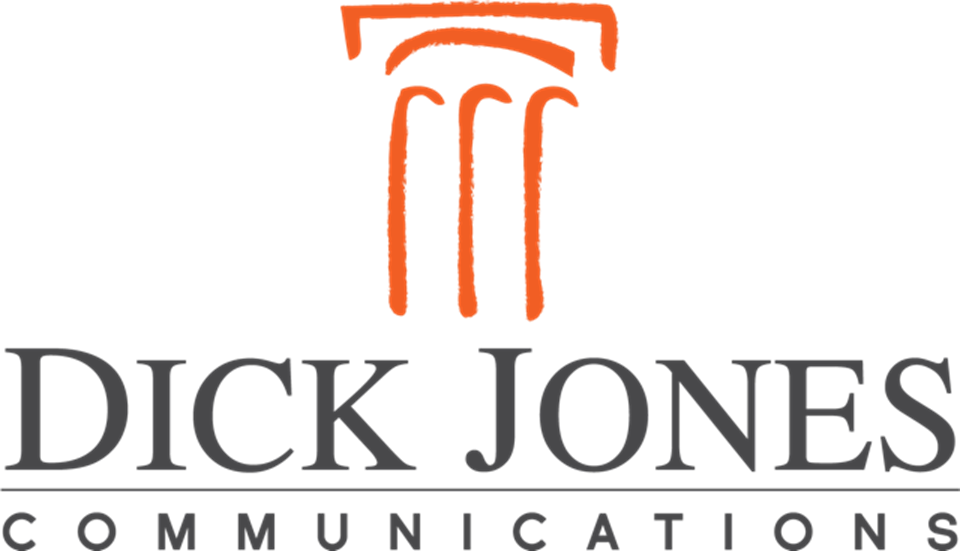